The mythology of Morrissey 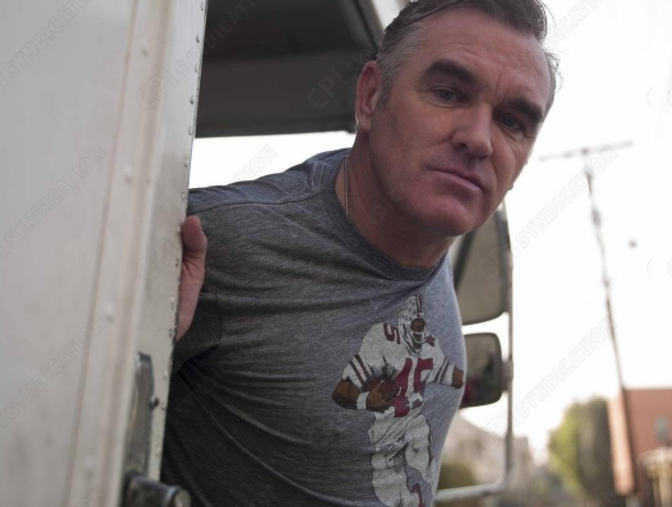 When Morrissey landed in the public eye with his band The Smiths in the early 80’s, no one could have imagined what would lie in store for the Mancunian. The singer seemed more interested in animals and in analysing poetry and books than in groupies and the “rock n’ roll lifestyle” that so many of his peers thirsted for.
Morrissey seemed to many, from the beginning, a contradiction. This man — who appeared to view attachments to most fellow humans as something to avoid — became so sought after by the public, and so worshipped and sexualised by both men and women, that they clamored to him. People were drawn to him, magnetised. How could this aloof artist seem so shy and reserved one moment, yet so gloriously at home under the spotlight, on stage in front of thousands of adoring fans, the next? He was, and still is, hard to categorise and almost impossible to define amongst his peers. 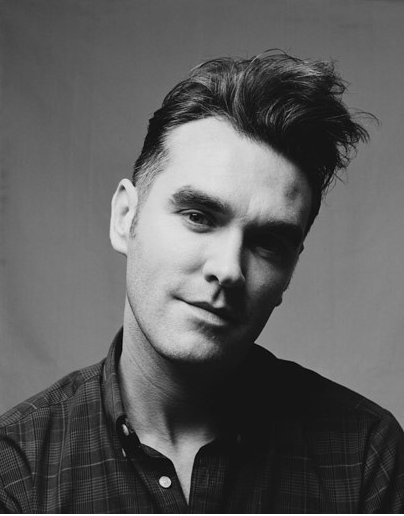 It is not always easy to put into words why certain artists of our time have become so esteemed and respected. Often, it is the result of an amazing back catalogue of tracks, or on-stage charisma that captivates audiences in their droves. Morrissey had, and certainly still possesses, those elements. From the 80’s when he penned the achingly melancholic lyrics to ‘Please, Please, Please, Let Me Get What I Want,’ and the gut wrenching and explicit ‘Meat Is Murder’ — right up to the present. Look no further than I Am Not A Dog On A Chain, where songs like ‘Once I Saw The River Clean’ deliver an emotional punch in the way only Morrissey as a songwriter can. The artist has shown himself to be a writer incomparable to any other.

Likewise, his many shows through the years have been epic affairs, in which there seems to be an almost religious fervor from his doting audience. Faces beam up at him — many who queue not just for hours to be near the stage, but sometimes even days — eager for a close up glimpse of their idol. Hands reach out, a dizzying dance of energy as they touch fingers with the artist, happy for their one moment to solidify their existence alongside him.

From the searing stardom of his days with The Smiths where there was a manic magic in his gigs, to just recently, where he performed an impressive string of Broadway shows to an army of fans who travelled across the world to see him, Morrissey has proven himself as an utterly captivating live entertainer. 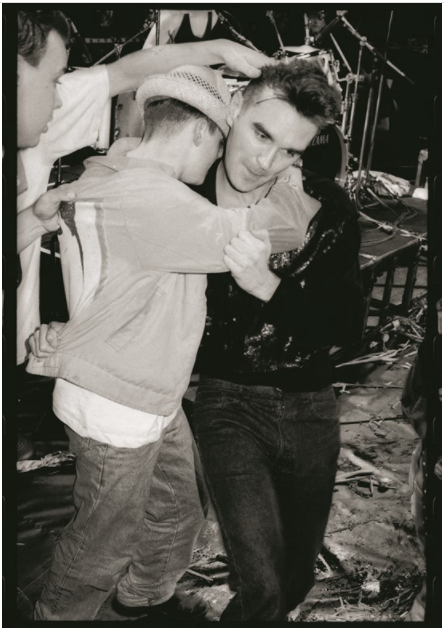 Beyond the acclaim of his music career, there is an ever-present glimmer of mystery that appears to cling to the artist. The public — and media — often seem hungry to classify him. For some reason, they want him to be nestled firmly within our comfortable boundaries, ideas and ideals. The media seek to place our modern-day heroes into boxes, and this is where Morrissey — through no fault of his own — has faced hardships.

As a public figure, he has not offered placatory answers to complicated questions. He has not avoided being honest about difficult modern day issues, the way in which others may have. He has not wrestled with the demons of fame that so many others have gotten chewed up and spat out by: sex, drugs n rock’ n roll seem low on the list for a man who would rather nurse stray cats and support animal rights charities than don the image of his contemporaries.

Morrissey, as a public figure and an artist, seems to have created for himself a guarded privacy that drives gossip-greedy journalists mad, and yet at the same time, has also been outspoken about issues many others would desperately shy away from. The soft-spoken Brit might even be said to give off an air of “controversy” at times, however, this view is more a symptom of a public far more used to being pandered to than witnessing those who stand-up against the world’s political and societal ills.

Because of Morrissey’s uniqueness as an artist, combined with the unfiltered views which he expresses in both his art and in interviews, there is an element of room left for people (mainly journalists) to infer their own interpretations and opinions on the man himself. Where there is silence from Morrissey, his critics speak for him. Where there are words from Morrissey, the critics interpret them. Through the many years in which the singer has traversed the uneven playing ground of fame, Morrissey has been the subject of an immense amount of criticism and ridicule. The irony of such a thing being lost on people — that what most reporters criticise in him does not even exist.

Never before has an artist been so mythologised by the media as Morrissey, and while this is disappointing for his supporters, it is not surprising. Yet, for all of the stories, rumours and criticisms thrown his way over the years, his art has been doing the loudest talking. In quiet dignity Morrissey has formed a career of almost 40 years in the business, releasing some of the greatest songs ever to hit the music world.

Whilst the wild accusations and misrepresented articles about him will no doubt continue, he remains one of the most significant artists of our time. A legend, an icon. The art itself has surely always been the truest reflection of Morrissey? For his fans, no caricature of the media’s creation will ever overshadow this truth. 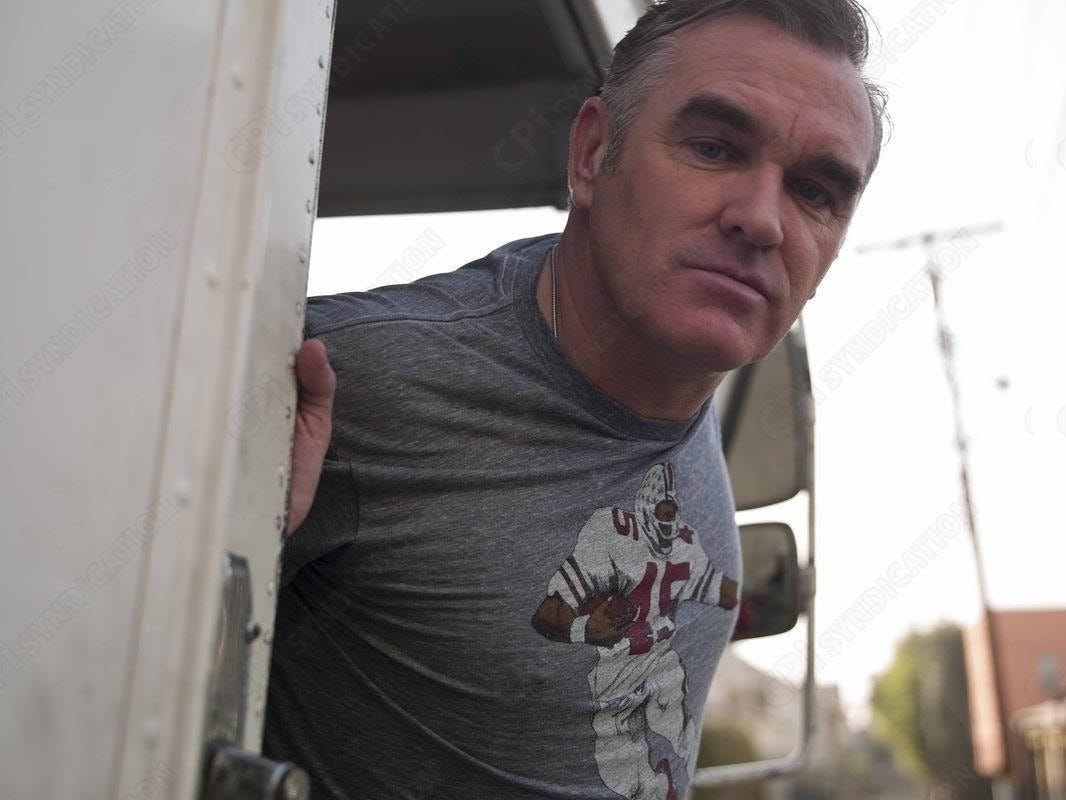 THE MYTHOLOGY OF MORRISSEY 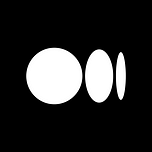 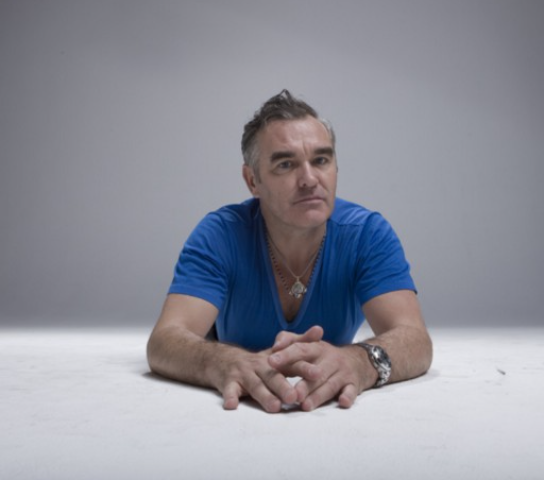